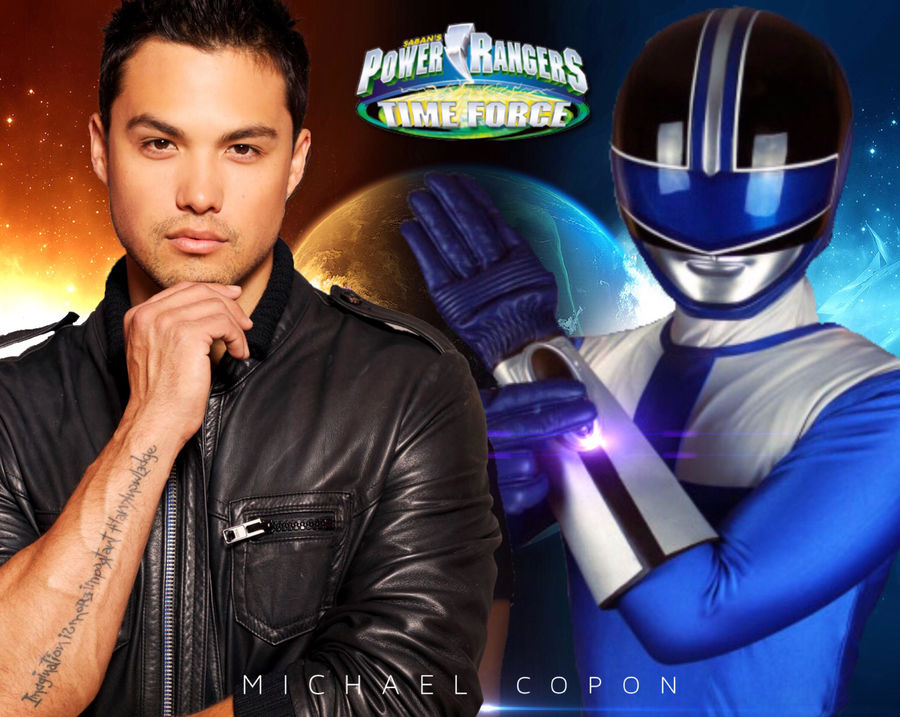 
Michael Copon broke into Hollywood modeling for Tommy Hilfiger, Pac Sun & Sketchers.  He did national commercials for AT&T and Old Navy among others.  He soon booked his first acting audition for “Power Rangers Time Force” where played the Blue Ranger. He was the main lead actor in Universal's “Scorpion king 2” and “Bring it on: In It to Win it”.  He starred on the hit TV show "One Tree Hill" as Felix and the famous "Boyz in Motion" boy band on Disney's "Thats so raven." He scarred is fans with his role in “Night of the Demons & Killer Holliday.  Guest starred on “CSI Miami”, “Hawaii 5-0”, “Reno 911”, “Scrubs”, “Greek”, and many more!  Michael knew he was destined for this industry since he picked up his mother’s video camera at the age of 8, filming his own family movie. He has produced several features including “Dystopia”, “Killer Holiday”, “Affairs of state”, and “Worth the Price” which he also wrote and directed.   A actor/singer, philanthropist and movie director/producer, he is a force to be reckoned with.

Sign up now to get the latest news and updates from nighty con shows!