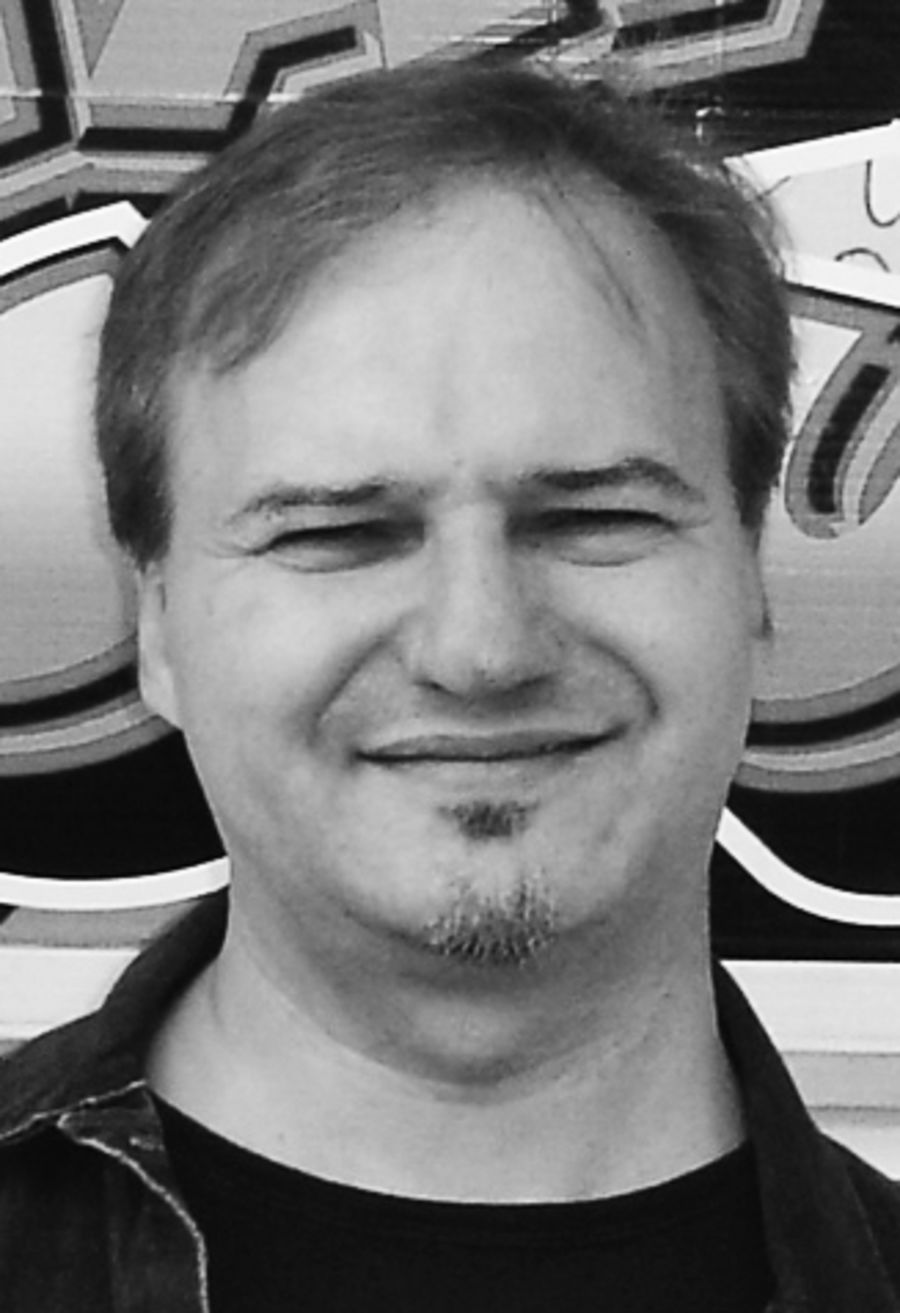 
Andy Kuhn is the artist, and co-creator of the comic series Firebreather,

with writer Phil Hester. In 2010 Firebreather was adapted into an Emmy

Jack, and Conan The Barbarian. He did character designs for the new

Batman/TMNT animated film, and toy line. He is currently working on a

new series with writer James Robinson for Image Comics, and an 80

page OGN to be self published. He lives and works in New Mexico.

Sign up now to get the latest news and updates from nighty con shows!